Drivers could face fines even with a valid MOT certificate

Drivers risk being fined and prosecuted if their vehicle fails its MOT test, even though they have a current certificate that has not expired.

Many drivers follow the practice of putting their car in for an early MOT to find out if any faults need repairing, in the belief that, even if it fails, they can still use the vehicle until the old test runs out.

However, legally this is not the case and, if their car fails, it is immediately deemed to be no longer roadworthy, regardless of how long there is still left to run on the MOT certificate.

What penalties could they face?

Drivers that choose to drive their vehicle after a failed MOT test are at risk of fines of up to  £2,500, a driving ban and three penalty points, even if the old MOT certificate is still valid, according to the DVLA.

If you have your test carried out a month before the due date, your MOT is effectively valid for 13 months.

Why do we have MOTs?

MOTs were first introduced in 1960 for vehicles more than 10 years old, with the exemption period dropping to three years in 1967.

Vehicles must currently undergo the test on the third anniversary of their registration and every 12 months once more than three years old. However, under new government proposals, the time allowed for new cars before requiring an MOT could rise from three to four years.

The Department for Transport says that safer technology and improved manufacturing means that new vehicles stay roadworthy for longer.

Currently undergoing public consultation, the move would bring the UK into line with Northern Ireland and a number of European countries and could change as early as next year.

A number of parts are checked during the MOT test to ensure vehicles meet legal standards, including lights, seatbelts, tyres and brakes, while emission levels are also examined.

More than 2.2 million cars each year require a first test, at a maximum cost of £54.85, with motorists facing a fine of up to £2,500 for driving a vehicle without a valid MOT.

But it is also a legal requirement that vehicles are roadworthy, regardless of whether they have passed.

What happens with a failure?

A failed test is recorded on the national database, which immediately leaves drivers vulnerable to prosecution. Drivers whose vehicles fail the MOT will get a ‘refusal of a MOT test certificate’ notice from the test centre.

The government’s guidelines warn drivers that they face prosecution if they then drive their car, even if its previous MOT hasn’t expired.

What are the risks involved?

If a driver chooses to drive a car away after it fails its MOT, then they are liable to fines and prosecution.

But even worse penalties might be at incurred if the vehicle is then involved in a serious accident when it does not have a valid MOT certificate.

Worse still, if there was, in extremes cases, a death caused as a result of an accident involving a car without a valid MOT certificate, then legislation such as the Corporate Manslaughter Act could come into force.

What is CLM’s advice?

CLM has been aware of this issue for some time and its advice to clients’ drivers is that, if a car fails its MOT test, it should not then be driven.

Any remedial work should be carried out immediately, or as soon as practically possible. If the driver needs to carry on with his or her journey before the vehicle can be made roadworthy, then a short term hire car would be allocated, provided the client had a rental agreement.

However, if a driver decided to ignore the advice, then the risk would be with the driver and his or her employer. To mitigate this, CLM would take all possible steps to advise the fleet manager, or the fleet responsible person in the organisation, of the risks involved in the hope that sense would prevail.

Any vehicle needs to meet the minimum standards of road-worthiness at all times and failure to do so leaves both the driver and his or her employer liable for not meeting their duty of care. 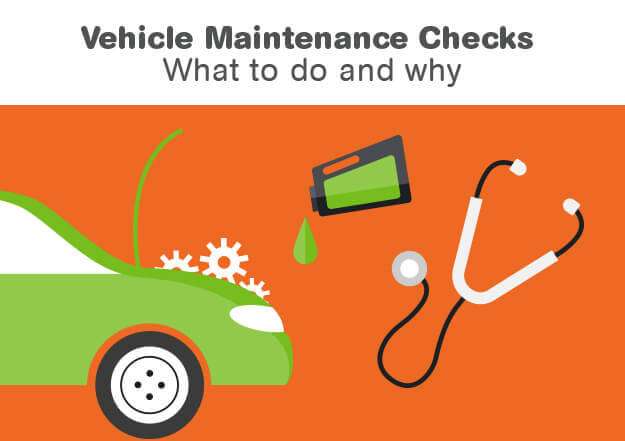