AFVs On The Rise As Diesel Fall Continues

AFV sales have risen in January but the overall January new car market was down 6.3% as 163,615 cars left UK showrooms

Sales of AFVs rose almost 24% last month to 9,020 new units compared to the same month last year, but this did little to counter a fall of 25.6% in sales of diesel cars which saw numbers decrease from 78,000 last January to just 58,000 this year.

The Society of Motor Manufacturers and Traders, which compiled the figures, said the fall was due to confusion over government policy towards diesel cars which had continued to cause buyers to hesitate.

At the same time, sales of petrol cars rose by 8.5% from 88,000 last January to almost 96,000 this year as buyers continued to switch into petrol engined cars – despite the fact that they generate more carbon dioxide emissions than diesel equivalents.

The SMMT is very disturbed by the sales’ trends and clearly blames government for the unprecedented fall in diesel demand.

SMMT Chief Executive, Mike Hawes said: “The ongoing and substantial decline in new diesel car registrations is concerning, particularly since the evidence indicates consumers and businesses are not switching into alternative technologies, but keeping their older cars running.

“Given fleet renewal is the fastest way to improve air quality and reduce CO2, we need government policy to encourage take up of the latest advanced low emission diesels as, for many drivers, they remain the right choice economically and environmentally.”

The rise of AFVs continues 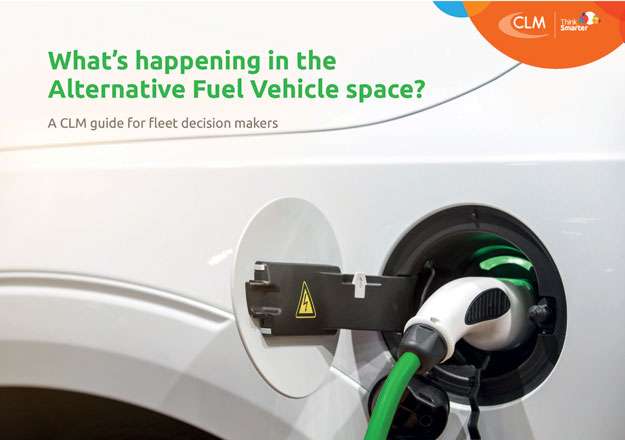 UK consumers buy more plug in cars than anywhere else in Europe and demand grew by a quarter in 2017 – making Britain a key market for these vehicles. The UK is now Europe’s biggest market for plug-in cars, either battery (BEV) or plug-in hybrid electric vehicles (PHEV), with 47,263 such vehicles registered in 2017.

However, following the Government’s announcement of a 2040 deadline for ceasing the sale of cars and vans without the ability to travel, for a least a limited distance, on battery power alone, the growth of alternative fuelled vehicle registrations is only likely to accelerate.

Research commissioned by CLM at the end of last year showed drivers’ knowledge of AFVs was limited. 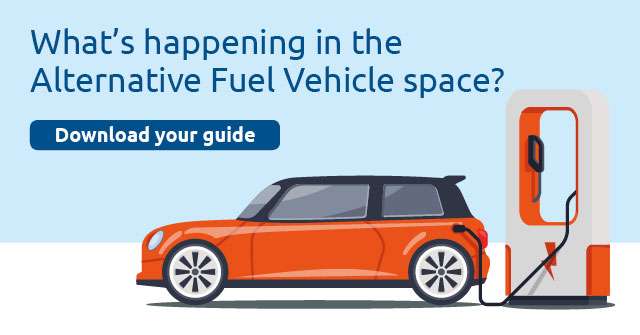 With the apparent lack of understanding of the various vehicle types available it was perhaps unsurprising that relatively few drivers said that they are looking to an alternative fuelled vehicle as their next car.

Guide to the AFV market

To help address the lack of knowledge around AFVs in general, CLM has produced a very handy guide to the AFV market entitled: “What’s happening in the Alternative Fuel Vehicle space?” which provides a great starting point in understanding what the pros and cons could be.